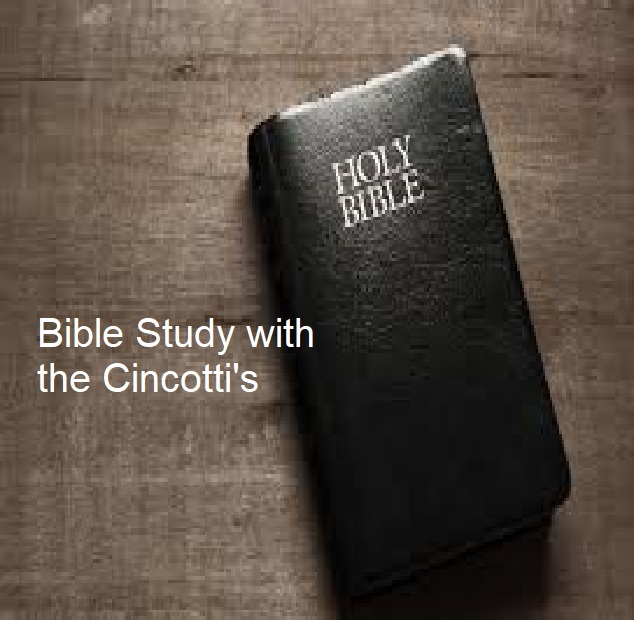 Listen to our Bible Study Discussion at: New Wine Podcast

The first glimpse of “new wine” theology, in the NT, is at the wedding, at Cana of Galilee, told in Jn. 2:1-11. How appropriate! Though the term “new wine” is not used, it doesn’t get newer than just created.

In the OT, “new wine” is typically mentioned as an offering, in combination with, “your grain”, and “your oil”.

In Hag. 1:9-11 however, the Lord withheld the “new wine” and brought “drought”, “Because of My house that is in ruins, while every one of you runs to his own house. (This is postexilic)

What is new wine?

New wine is simply grape juice straight from the cluster.          Non-fermented, and therefor non-alcoholic juice from the       grape is called new wine in the Bible. New wine is not       intoxicating.

Rabbit trail: It remains controversial whether believers should drink fermented beverage. In Biblical times fermentation had a practical aspect of preserving a beverage. In the modern Jewish Seder wine is used. Why is wine permitted since it is fermented with yeast? The complicated answer is; of the hundreds of species of yeast, the Passover prohibition only applies to yeast which is a product of one of the following five grains: wheat, barley, oat, spelt, or rye. Yeast which is the product of grapes, or its sugars, is not considered chametz (leavened food). Sounds like the Pharisees to me.

Do your own math!

Back to the wedding.

In vrs. 9&10, the “master of the feast” proclaims, “Every man at the beginning sets out the good wine, and when the guests have well drunk, then the inferior. You have kept the good wine until now!

It was obvious to the Jews returning from Babylonian captivity that the new temple that they had constructed was in no way more glorious than Solomon’s temple.

So this is a forward prophecy. But is it also a principle???

This thought also leads to vr. 28 which brings us crashing into Pentecost of Acts 2:17-21

Is Acts the full expression of Joel 2:28. Well, obviously not since we have yet to see, “The sun shall be turned into darkness, And the moon into blood.” Peter is casting this prophecy forward also.

The term “latter rain” was first used early in the history of Pentecostalism, when David Wesley Myland wrote a book called Latter Rain Songs in 1907. The Latter Rain Movement, which emerged in the 1940’s contained obvious heresies, and was denounced by the Assemblies of God in April of 1949. But does that make is correct to throw out all its theological precepts.

Latter rain doctrine includes much of what we embrace as Pentecostals today; Spiritual gifts, deliverances, offices of prophets and apostles, healings, presence in worship.

Without making any predictions, only observation, God may withhold “new wine” today because of sin, disobedience, and heresy. But the Bible and church history teach us that is for a season. When we move closer to the End Times, and darkness rages, He will “pour out My Spirit on all flesh” again, because it is a principle and not a one time event.

Join our “Victory over the Darkness”, “The Bondage Breaker”, "Freedom in Christ" series of Discipleship Classes via the mt4christ247 podcast!

at https://mt4christ247.podbean.com, You can also find it on Apple podcasts

(https://podcasts.apple.com/us/podcast/the-mt4christ247s-podcast/id1551615154). The mt4christ247 podcast is also available on Google Podcasts, Amazon Podcasts, Spotify, iHeartradio, Audible.com, and many others.