Forgive me Joel. The truth will set you free.

A few days ago, without knowing the facts, I offered Joel Osteen forgiveness. 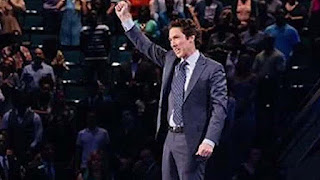 I figured that everyone is capable of making mistakes and perhaps that's what happened in Houston.

With that in mind I wrote about the good work Joel Osteen does and the truth of the Gospel that he speaks about. I figured even if he had made a mistake, I would forgive him because Lakewood church was open and helping people. I figured it was never too late to do the right thing and help people.

It turns out I offered forgiveness to someone who didn't need it.   Please click the link below and watch the video of Joel Osteen addressing his church and the public regarding the events in Houston.

Joel Osteen speaks about the Hurricane

This won't satisfy some people.  For them, I pray they put their faith in Jesus Christ because they have bigger problems than Joel Osteen.

If you look at the good that Osteen has done and continues to do, if you listen to his messages about the hope of Christ to save people and change lives,  you will see they all point to Jesus. 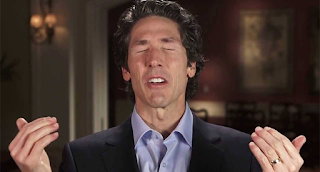 After the devastation in Houston, mega church leader, Joel Osteen has been the target of criticism for the failure to open the doors of his church and directing people to seek shelter elsewhere.
Since then Osteen has opened the doors of his church and is providing help to those in need in Houston.
Osteen is a target for criticism for his demeanor, his wealth, and the depth of the messages he delivers at his church. Osteen is commonly labeled as a “Prosperity gospel” preacher.
I don’t know much about Joel Osteen but I probably know more than most who are sharing the negative memes about him (even after he opened the doors of his church to help those in need).    I have read a couple of his books.  I have seen him on television and I saw him speak live when He came to Albany New York a few years back.
Joel may have fancy suits and the content of his messages may grate on peoples nerves as too simple, sweet, or speak too much on people realizing their dreams and potential but I can tell you this:

A 12 year old girl in Haiti named Sergeline Saint Hilaire has been receiving aid for a few years now and still receives aide to this day because of Joel Osteen. 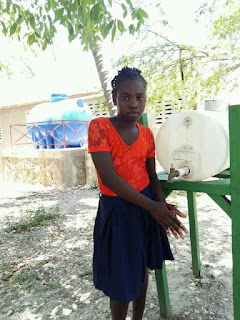 When Osteen came to Albany, he encouraged those present to sponsor a child through World Vision.  (www.worldvision.org) I wasn’t exactly the giving type back in those days but I did it and continue to do it.

I can also tell you that Joel Osteen preaches from the Bible and typically invites his audience to say a prayer that will put their faith in Jesus Christ, the only one who saves.  I know Joel Osteen may appear to be phony as a 3 dollar bill but he shares the message of hope found in Christ.
Maybe he is phony and he is only in it for the money.  If that’s the case He will face serious consequences one day. Only God knows the hearts of men.
In the meantime, Osteen may have made a mistake in how he handled the crisis in Houston but he’s helping that community now.
He’s human and makes mistakes. He may rub people the wrong way.  However, I know Osteen preaches enough of the gospel to save people and he does works that helps people.
I have made a lot of mistakes in my life that I have been forgiven of and as a Christian I will pass on the gift of forgiveness to Joel Osteen.
Regardless of his faults, Osteen is more than likely providing more help to the people of Houston than those who are sharing negative memes about him.
For those who would like to give to the people of Houston, donations can be made to the Red Cross (www.redcross.org) 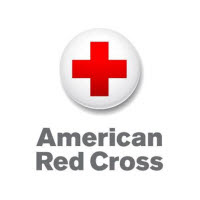 Those without sin cast the first stone…   Anyone?