Power of Prayer in Recovery. 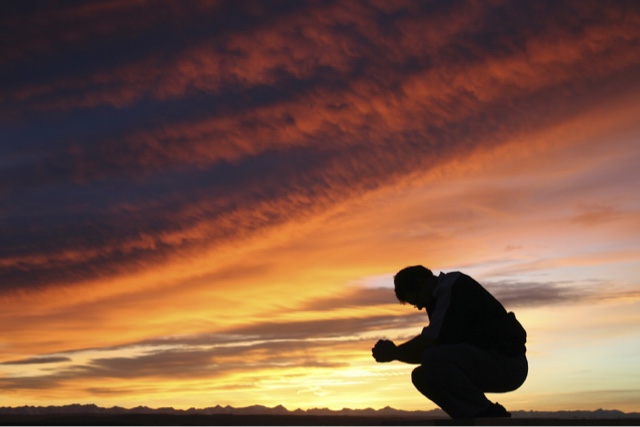 In our Celebrate group, one of our guys said he was having doubts about God and didn't want to come to our weekly meeting.  He came the next week and admitted that he only had a single day sober but we supported and encouraged him all the same and he seemed to be all right.
This week he contacted me about going to the meeting  via text and asked if it was all right to come if he had been drinking.  I asked if he was drunk. He said no but he smelled like booze.  I told him not to drink anymore, to shower and brush his teeth, and I would pick him up.  The meeting was 3 hours away so I figured oh well better at the meeting then home alone drinking.
I picked him up and he admitted to drinking since we spoke but he would behav himself.  I wasn't thrilled ( or sure about what to do) with the prospect of taking someone under the influence to the meeting. Part of me was ready to tell him to go sleep it off and to come next week but I decided to bring him so we could counsel him.  I wasn't sure what was going to happen and frankly I was annoyed with having to worry about his behavior.
Fortunately, he didn't act outlandishly during the teaching portion and was respectful.during the small group discussion. He admitted that he had been drinking and he didn't know how he was going to move forward. He was receptive to advice but seemed to be consigned to his failure. He said that he knew he was killing himself slowly but was hopeless on doing anything to stop it.  His sponsor and I spoke on the power of God to change him and urged him to give himself back to the lord.  He had left the Lord but the Lord hadn't left him.  He broke down and cried that he wanted to be restored but didn't think he could do it again. We asked if we could pray for him.  His sponsor and I prayed over him to let The Holy Spirit inside him drive out this spirit of hopeless addiction.  As his sponsor prayed, I prayed in tongues feeling the spirit move me to.  (Okay I know most people think praying in tongues is charlatan tricks or just insanity, but that is not my experience.  I am no expert and would refer anyone interested in the subject to check out Robert Engelhardt's book "Speaking in Tongues: Heavens Language"   https://www.amazon.com/s/ref=nb_sb_noss_2?url=node%3D154606011&field-keywords=Robert+Engelhardt%27s+. ).  Then I prayed over him (in English!) for him to surrender to the Lord and to know that God's infinite love and forgiveness was enough to cover his failure and that the Lord's power could change his heart and mind to break these chains that were binding him if he would  just let go and let God. 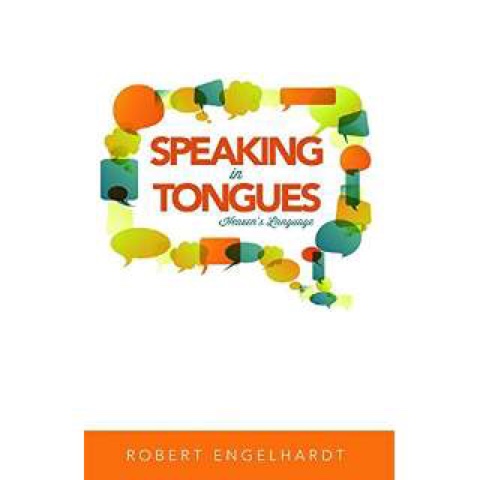 He thanked us for praying for him and I took him home.  I told him to get rid of any alcohol he had but he advised me that he had drank it all.  Although I prayed for him, I was not to hopeful. He lives alone and could do whatever he wanted. His attitude towards drinking and smoking weed ( "out of weed too, Marc! He had shared.) was pretty bad so I was afraid that he might fall I spite of his willingness to look for help.  The next day my fears seemed confirmed.
"I try and I try to no avail."  He posted on his wall.
I replied with “Deuteronomy 4: 30 When you are in tribulation, and all these things come upon you in the latter days, you will return to the LORD your God and obey his voice. 31 For the LORD your God is a merciful God. He will not leave you or destroy you or forget the covenant with your fathers that he swore to them.”
I didn't get a reply.  Work took me away for the day and after I went straight to church for a Goid Friday service.
His sponsor was there and he asked if I had heard what happened.  My heart sank.  "He checked into detox. The Holy Spirit was there working last night when we prayed over him!"
"Praise the Lord!
Unlike most Good Friday services, my church's was a prayerful worship filled celebration and I prayed and worshipped with great enthusiasm last night!
I know praying for others might make you feel awkward but God can move all things and he is listening. So keep praying!
Posted by MT 4 Christ at 12:57 PM No comments: