Purity 323: Encouragement for the Path of Christian Discipleship 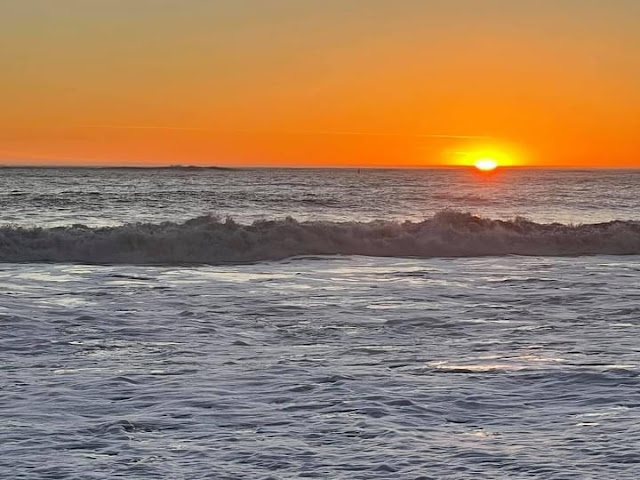 Today’s sunset photo on the Pacific comes from our friend in California’s recent excursion to Rodeo Beach.   They stayed until the sun dipped into the ocean and I’m glad they did.

I share it because I thought it a fitting farewell shot as I don’t normally post on Sundays, and this will be the last time for the foreseeable future as my church’s corporate fast comes to an end today after our morning service.

Today is also the last entry from Dr. Neil Anderson’s “Twenty “Cans” of Success”, as we began sharing it a day after the fast started and it has now also come to completion.

20. Why should I let the pressures of life bother me when I can take courage knowing that Jesus has overcome the world and its problems (John 16:33)?

Our success is built on knowing that Jesus has overcome the world and its problems.

When our faith is in Christ, the truth that He has overcome the world and will one day return to reclaim it should be a constant source of peace and hope upon which we can walk through the various circumstances of life with confidence.

Christ is a living reality in our lives that can be enjoyed everyday until He comes back or calls us home.  So draw near to Him and experience the peace of His presence.

Sunday is the Christian’s “sabbath”, which means to rest.  I, for one, will do that in earnest as the fast has been a rewarding experience both physically and spiritually but after three weeks without food, I am going to thank the Lord for what He has provided and partake in some baby back ribs!

I encourage all who read this to praise and worship the Lord today at your church or in your own way.

To adhere to Covid-19 guidelines for safety after possible exposure, Rock Solid will be having a virtual service again this week.   You can join us for service online at 10am at

Purity 316: Encouragement for the Path of Christian Discipleship 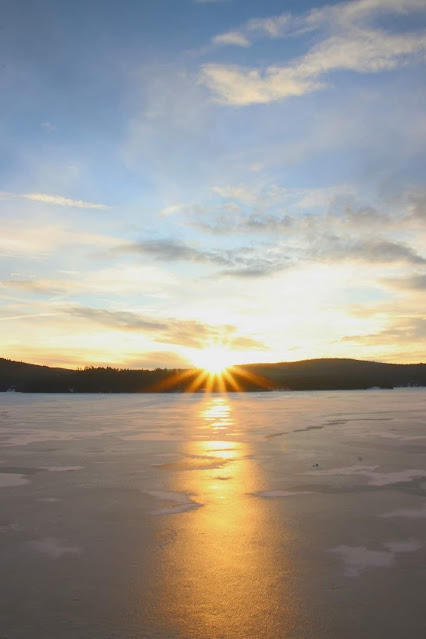 I share it because it’s an awesome photo and I wanted to highlight the good work that they do. In our current environment many may need counseling. They offer online sessions, and their rates are very affordable.

I don’t normally post on Sundays, as you may know, but my church’s corporate fast continues and so will the encouragement. We end a week from today and, so far, my fast has been very rewarding.  Dedicating the time that I would normally use to eat to draw closer to the Lord has truly blessed me.

Today I continue to share Dr. Neil Anderson’s “Twenty “Cans” of Success”, to encourage my friends that are fasting as well as those who aren’t.

Our success is built on knowing that God is with us.

This is key. If your concept of God is distant or abusive, I encourage you to seek Him by reading the New Testament to see that He sent His Son to draw us close to Him.

Through my rocky journey to freedom, many people deserted me or let me down. The only one who never did was God.  He is calling all of us into His kingdom.  We only need to turn to Him to discover that He has been with us always and we can rest assured that He will never leave us of forsake us.

I encourage all who read this to praise and worship Him today at your church or in your own way.

Due to a possible exposure to Covid-19 from someone outside of our church community, the Rock Solid Church leadership has suspended in person gatherings at the church for the next week, including today’s scheduled worship service.  However, the leadership does plan on posting a “virtual teaching” on the Rock Solid Church YouTube channel at: https://www.youtube.com/c/RSCHudsonLive

Purity 309: Encouragement for the Path of Christian Discipleship 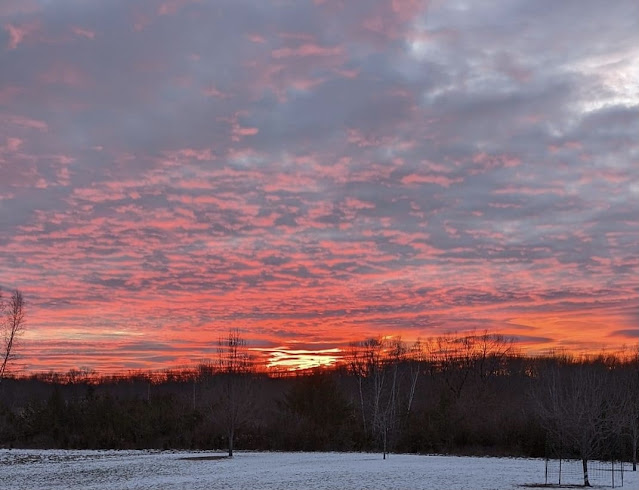 Today’s photo comes from a friend in Columbia County who caught this photo of yesterday’s sunset, asking their friends if anyone else was seeing this spectacular sight. In response, several of their friends responded with photos of their point of view of the same sunset.

This was a great example of how we can show each other the beauty that surrounds us and how we can encourage one another that we “see it” too.

I don’t normally post on Sundays but my church’s fast hasn’t stopped so I will continue to offer encouragement daily until it does.

Today, I continue to share Dr. Neil Anderson’s “Twenty “Cans” of Success”, to encourage my friends that are fasting as well as those who aren’t.

6.  Why should I allow Satan control over my life when He that is in me is greater than he that is in the world (1 John 4:4)?

Our success comes from God, who is not Satan’s equal opposite but who is Satan’s superior.

Satan is a created, limited angelic being who rebelled against God and was cast out of His kingdom and who now works to lead people to live independently of God. He is not all powerful, all knowing, or ever present. He is not the “king of hell” but will be confined to hell after Christ returns to rule and reign, creating a new heaven and a new earth where those who put their faith in Christ will live with Jesus for all eternity.

Christ defeated Satan at the cross and gives freedom to all those who put their faith in Him.

Then why does it feel like we are in a spiritual tug of war, with a devil on one should and an angel on the other?  Can Satan control me?

Satan and his associates work to deceive and tempt us continually using our fleshly desires against us to seek legitimate needs in illegitimate ways, sin.

Satan’s weapons are deception, temptation, and accusation. He and his dark demonic forces are a spiritual reality.  They, being in opposition to God, work to destroy His creation: mankind.   Satan can only influence you if you believe his lies.

Knowing only those who put their faith in Jesus will be saved, the enemy tempts and lies to mankind to make them believe anything but the truth.

Lies like: All roads lead to heaven. All religions are the same. God doesn’t exist. God doesn’t care about how you live. All behavior is acceptable as long as you aren’t hurting anyone (but truly sin hurts the sinner and all those in their lives).

The enemy’s first goal is to keep people from believing the truth of the exclusivity of Christ to save and to reject Jesus Christ as Lord and Savior.

The enemy’s second goal is to make Christians, the ones who got away, live a defeated life where they are bound to sin instead of living a life that demonstrates peace, love, joy, kindness, faithfulness, goodness, gentleness, patience, and self-control.  When Christians are locked in sin or merely enamored with the world system of selfish gain and moral corruption, they fail to live out the Lord’s purpose for their life.

But the good news is that Christ has won the victory and has given His believers authority over the enemy.  Instead of believing the lies of the enemy, believers can choose to believe the truth of what God says about them in His word and live the victorious life that God has for them.

Our faith walk needs to include recognizing the lies of the world system, that is under the sway of the enemy’s deception, rejecting them, and living out the truth of God’s word instead.

The battle for our minds will continue but we can choose God’s truth and live a life of freedom and peace because Jesus has already won the victory for us.  We just have to believe the truth and live it out.

One way to live it out is to go to church regularly.  Services at Rock Solid are at 10 am and I invite anyone local who doesn’t have a church to join us in worship.

If anyone can’t make it to church, you can catch the service at Rock Solid Church on YouTube at: https://www.youtube.com/c/RSCHudsonLive

The Words of Jesus: How Long: an invitation to church 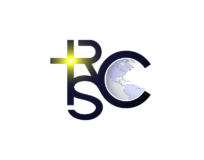 I don’t usually post anything on Sundays but after church I had wished that more of my friends would have had the opportunity to hear the message I heard.  My pastor’s message is indicative of what I try to teach at Celebrate Freedom each week: that Our relationship with Christ has given us a new life that we can walk into if we only choose to do so.  So, I am posting a link to today’s service as a support to anyone who is trying to make their way and needs some good worship, and a good word of encouragement.

Also, I know not everyone is comfortable going out in these Covid-19 days, so I am hereby inviting you to attend my church on-line.  Subscribe to their you tube page and you can go to church with me every week.

I pray that all is well with you and yours.  God bless you all.